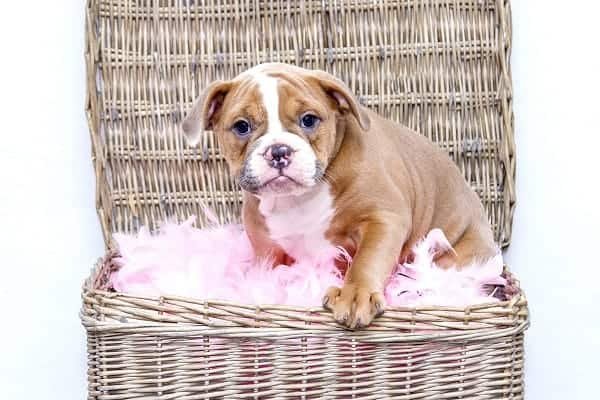 If you would love to know what the British Airways Pet Policy is all about.

Then, you have undoubtedly clicked on the right page.

In this article, you will learn about the British Airways Pet Policy plus answers to frequently asked questions.

Basically, British Airways is a major player in the IAG cargo group of airlines.

Also known as BA, there are many routes from the UK that are only served directly by British airways.

Some of these routes include Bermuda from Gatwick or Nassau from Heathrow.

Furthermore, this airline is actually based in London.

In addition, British Airways has the largest fleet in the United Kingdom.

Above all, this airline provides you with an avenue for safe trips with your pet.

They don’t permit pets to travel in the cabin.

British Airways do not also transport pets and animals as checked baggage.

With British airways, your pet can be transported comfortably as a Manifest (air) cargo through IAG cargo services.

However, an agent is needed to book the transport.

Some of the animals allowed to travel as air cargo in British airways include;

Other larger animals such as cattle, horses, etc, will be handled by an approved agent.

Also, pets flying as cargo are required to make arrangements with an approved agent to fly with IAG Cargo.

In British Airways, your pet must travel in an IATA-compliant pet crate.

Your pet’s crates must be properly sized for pets with the length being measured from tip of the nose to base of the tail plus half of the length from elbow to ground.

Furthermore, a clearance from the top of the head OR the tip of the ears should be obtained if they normally stand erect.

Food and water bowls must be firmly affixed to the interior of the crate and accessible from the outside so that they may be filled without having to open the door.

Also, Series 100 crates will not be accepted by British Airways except on USA and Canada flights.

Check-in is done at an IAG Cargo cargo facility and not the reservations desk.

Furthermore, you will be required to provide a Health certificate issued by a licensed veterinarian at least 10 days prior to travel.

In addition, all forms required for your destination country must be attached to your pet’s crate.

Animals that are specially trained to help people with impairments and disabilities are known as Service animals.

If you have a disability, be rest assured you can travel with your service animal on British Airways.

Moreover, you do not have to bother about incurring additional fees for your service animal.

Because your service animal will not be charged any fee.

In addition, they are allowed to ride in the aircraft cabin so long as they do not obstruct an aisle or any other space for emergency evacuation.

However, your service dogs must be certified by an organization that is a member of Assistance Dogs International or the International Guide Dog Federation trained to assist a disabled person.

It is important to note that apart from recognized service animals, pets are not allowed inside the cabin.

Your pets can only fly as manifest cargo on British Airways.

Emotional support dogs are not also allowed in

This is to curtail additional risk to your pets.

Additionally, due to high temperatures, pets will not be permitted on flights in or out of Beijing or Shanghai.

Also,  during the summer months, British Airways will not accept pets on flights out of Dallas/Fort Worth.

This airline would not also transport live animals from Kuwait.

Furthermore, if the temperature in any city on your itinerary is forecasted to be above 85°F (30°C) or below 45°F (7°C), your pet will not be granted boarding.

It is important to note that BA does not permit pregnant dogs and cats to travel past 6 weeks of their gestation period.

In addition, dangerous dogs, Bulldog breeds, or Pugs are not allowed on British Airways.

Furthermore, other snub-nosed pets must travel in crates that are at least 10% larger than would be normal for their size to increase ventilation.

The following breeds are considered short-nosed breeds by British Airways.

Your animals’ comfort and safety during the journey are of utmost priority to us.

Indeed, we are concerned about their overall well-being.

Therefore, to guarantee that your pet travels safely, these key points should be noted.

#1. Make sure your pet has a comfortable crate.

It is good for your animal to become acquainted with its shipping container before traveling.

This helps them to be less stressed during the journey.

Nevertheless, ensure you provide them with the right carrier for a safe and comfortable trip.

#2. It is very important to check if your pet is in good health before the trip.

Always consult a veterinarian to ensure that your pet is healthy enough to travel.

In order to comply with state and federal rules, you’ll need a health certificate, which your veterinarian can provide.

It should be granted no more than once for your travel to be valid.

If your pet is traveling with British Airways then a Health certificate must be issued at least 10 days prior to departure.

If you read to this point a big thumbs up to you.

Now you know the British Airways Pet Policy, you can make informed choices and decisions.

Traveling with your pet is a big responsibility and shouldn’t be taken lightly.

Therefore always ensure your pet is safe and comfortable as you are on any journey. 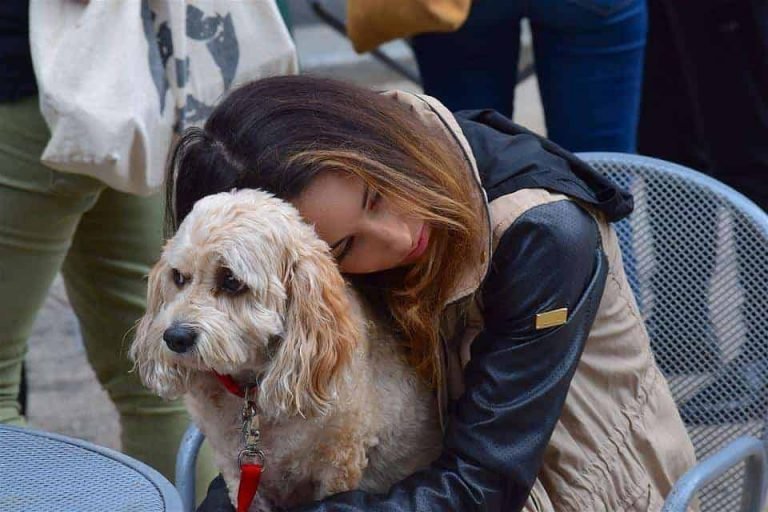 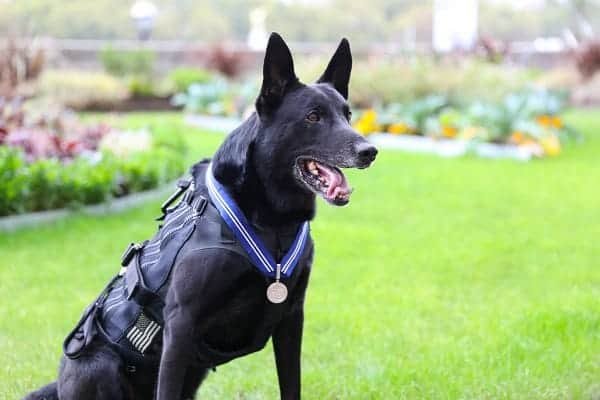 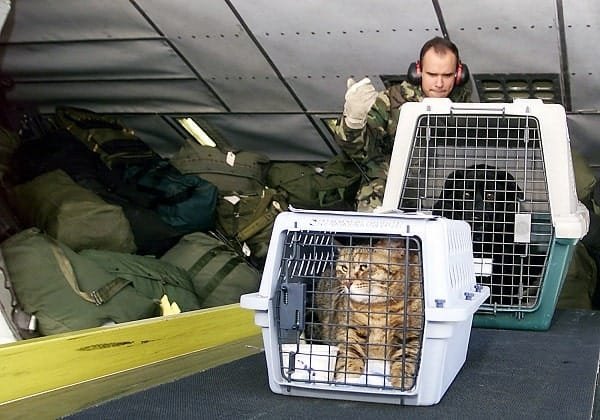 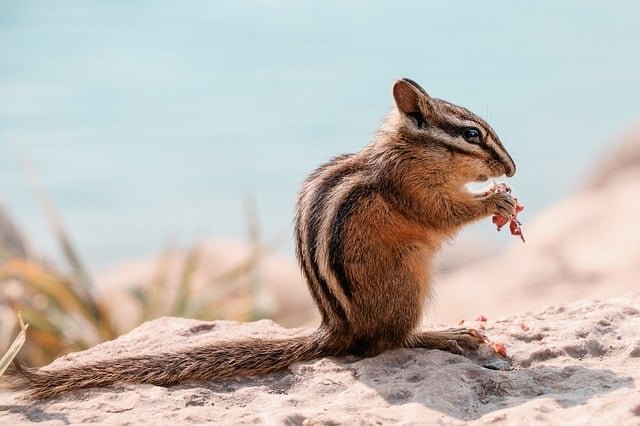 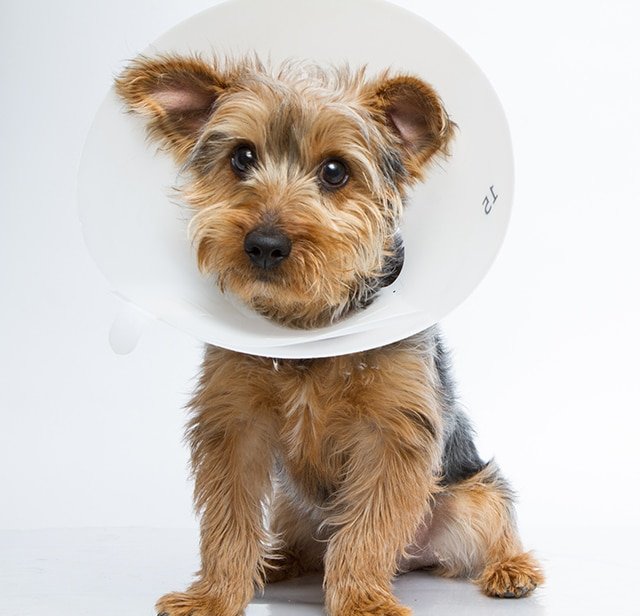 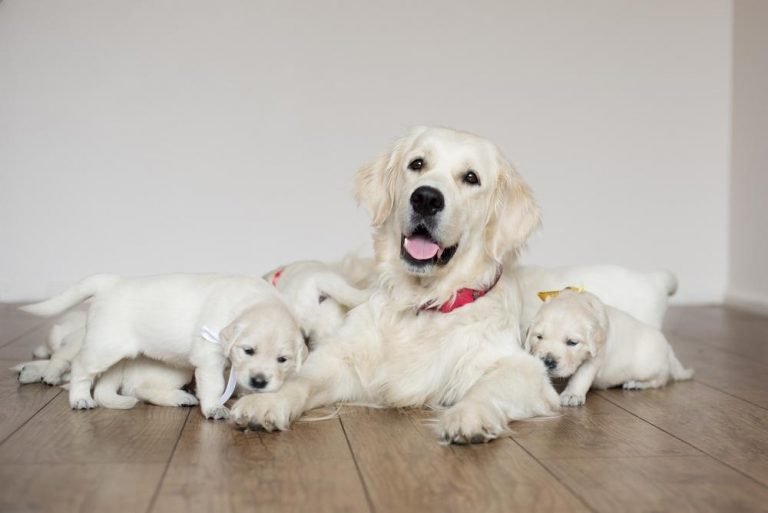