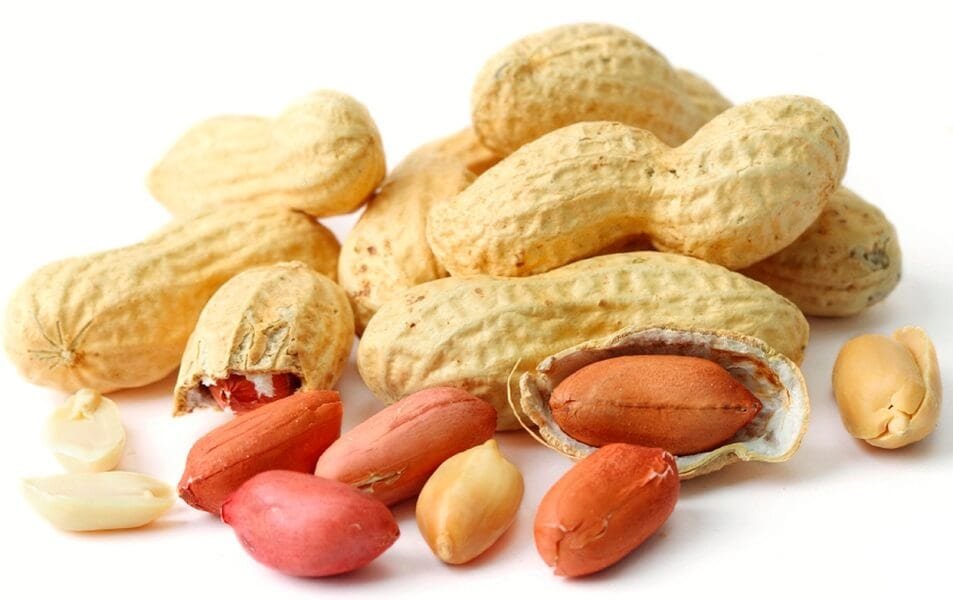 It guarantees a large return on investment, especially with the application of the right techniques.

Interestingly, one can cultivate groundnut in a wide range of environment.

However, it grows well in arid and semi-arid regions, requiring an optimum temperature of about 30oC.

Because of its numerous uses, groundnuts are in great demand and this opens an opportunity for interested investors to export the product.

Do you know that most quantities of groundnut harvested in African countries are consumed locally?

This implies that there is a readily available market for groundnut and its by-product both locally and internationally.

Groundnut is a popular source of food throughout the world, and for that reason, more and more people are going into this agro-business venture.

Here are some of the uses of groundnut that makes it popular.

Moving away from edibles, groundnuts also have a variety of industrial uses

When choosing a site for planting groundnut, you must have in mind that groundnut produce their pods underground.

Thus the topsoil must have a low clay content (less than 20%) with a loose structure.

This will make it easy for the reproductive roots to penetrate the soil freely.

So, the best type of soil for growing groundnut is sandy loam soil rich in organic matter.

The optimum germination temperature of the environment should be between 20-30°C with a minimum of 18°C.

The temperature of the water absorbed by the seed is a critical factor for healthy germination.

If the water temperature is initially low and gradually increases, we find reduced germination.

It is unsuitable to plant in cold wet soils. Planting in warm soils results in fast germination and healthy seedlings. Note that planting in dry soil and irrigating with cold water is not a recommended practice.

Groundnuts are adapted to a soil with a pH level between 5.5 – 7.0. At pH levels out of this range, certain elements become unavailable e.g. iron and zinc.

Being a leguminous crop, groundnuts can fix atmospheric nitrogen (N) with the aid of root bacteria thus, it does not depend on nitrogen fertilization.

Groundnuts prefer residual phosphorus (P) to freshly applied phosphorus. However, in fields where the level of phosphorus is low, it should be applied.

Like other crops, peanut plant requires sufficient levels of potassium (K) for normal growth and development. An oversupply of potassium in the soil can induce a calcium deficiency.

In situations where the soil potassium level is low, additional potassium can be applied.

In this stage, the field is cleared, after which, plowing and harrowing are carried out to make seedbeds of fine tilth for proper germination and growth of crops.

Ploughing in summer (Just before Rainy/Planting Season) is advantageous to kill weed seeds, hibernating insects, and disease organisms, by exposing them to the heat of summer.

It is a bad idea to plant groundnut in a shallow till system of groundnut farming. This is because shallow tilling does not totally cover the plant residues present in the soil.

3. Seed quality and the handling of peanut seed

Groundnut seed is extremely susceptible to physical damage and should always be handled with care. Damaged or split kernels will not germinate and grow.

Groundnut seed is also susceptible to fungal rot in the soil. Fungicidal seed treatment will limit this decay and increase the stand in the field.

It is therefore recommended that all seed be treated before planting.

The soil should be warm at the time of planting. It is not nice to plant groundnut very early in the morning. For better germination, it is best to let the soil warm up.

If you are using irrigation farming system to grow your groundnut, the best thing to do is to moisten the soil before planting the seeds.

By irrigating before planting the seed, you increase the growth rate of the groundnut crop.

If the soils should dry out too soon, irrigation after one or two days can be considered.

Plant your peanut seeds on a ridge or on the flat ground depending on the nature of the soil.  The exact spacing distance between each peanut plant will depend on the variety of the seed you are planting.

If you are planting the variety with small seeds, the spacing should be at 50cm between rows and about 30cm between plants.

Large-seeded groundnut types are spaced at 75cm between rows and 45cm between plants. It is advisable to give good space for each planted seed to aid good yield.

When growing groundnuts on a piece of land, intercrop it with cereals and grains. Cereals and grains help in efficient nutrient utilization and reduces soil-borne diseases.

Groundnuts are grown after crops such as; maize, small grains, sorghum, or millet.

Read this well-detailed article on how to grow maize.

There are difficult circumstances may force a farmer to plant groundnuts in succession, in which case, pest and disease problems become inevitable, especially leaf, and pod diseases.

Deep ploughing in circumstances like this can help control the rapid spread of disease. However, there may still be traces of disease bacterial on the farm.

At this juncture, it is important to note that Monoculture is not a recommended practice in groundnut cultivation. Otherwise, you may suffer loss from a disease outbreak.

The correct planting depth of 5-7.5cm ensures that the plant develops and produces optimally. A seed which germinates slowly as a result of deep planting takes longer to emerge and a substandard plant will be produced.

Shallow planting of seed (less than 50mm) can only be considered when enough moisture is available and the climate is moist. In situations where moisture is not limiting, 50mm is the ideal planting depth.

Weeds compete with the crop for moisture, nutrition, light, and space. Effective weed control implies good control of weed throughout the growing season.

You can control weeds by using chemicals or machines and perhaps, a combination of the two. The ultimate choice depends on the species of weeds involved, the level of infestation and the size of your budget.

Avoid piling up soil around the main stem of the groundnut plant. This practice is an important yield-limiting factor. It influences pod formation of the lower highly productive nodes and promotes disease development.

It takes only about three months for groundnut to mature. Harvesting usually consists of a series of operations comprising digging, lifting, windrowing, stocking, and threshing.

Some of this harvesting operation can be combined or eliminated totally, depending on the harvesting system you are using.

Make sure the peanut plant has reached maturity from your observation before you even think of harvesting the crop.

You can know when your groundnut plant has reached maturity by observing the leaves. When you start seeing yellow spots spread across the growing peanut plant, that is a good sign that your groundnut is ready for harvesting.

Another, and even more efficient, way of knowing is your groundnut is ready for harvesting is by checking the pods of the plant.

To do this, harvest random samples of the plant and cut out some groundnut pods from the root.

Break the groundnut open to see inside the pod. The peanuts should nearly fill the pods.

Also, If the interior of the pod is dark in color, it means that the peanuts are over mature for boiling but are still good for dry roasting.

You must ensure that you harvest the groundnut before it passes the stage of full maturity, otherwise, an appreciable number of pods could be lost.

To harvest your groundnut, pull out the plant from the soil and shake off the excess soil attached to the root, leaving the pods attached.

Read more at Gardening Know How: When And How Are Peanuts Harvested In Gardens.

#10. Processing Peanuts into other products

A lot of machines are available for processing groundnuts, including; groundnut sheller, and groundnut oil expeller. With these two machines, you can successfully process large quantities of groundnuts into the oil.

You can pick up this equipment from the address provided below. 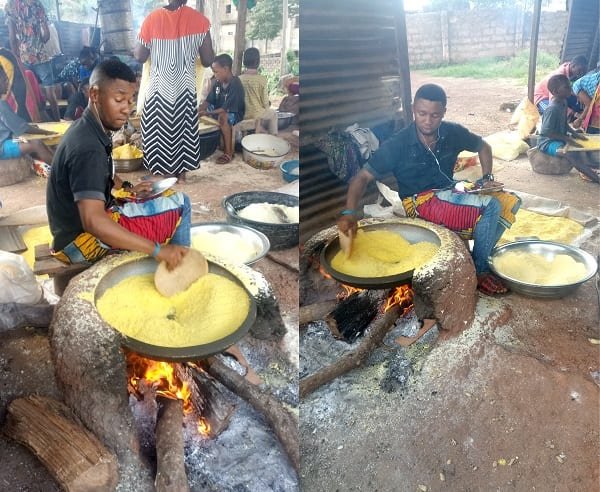 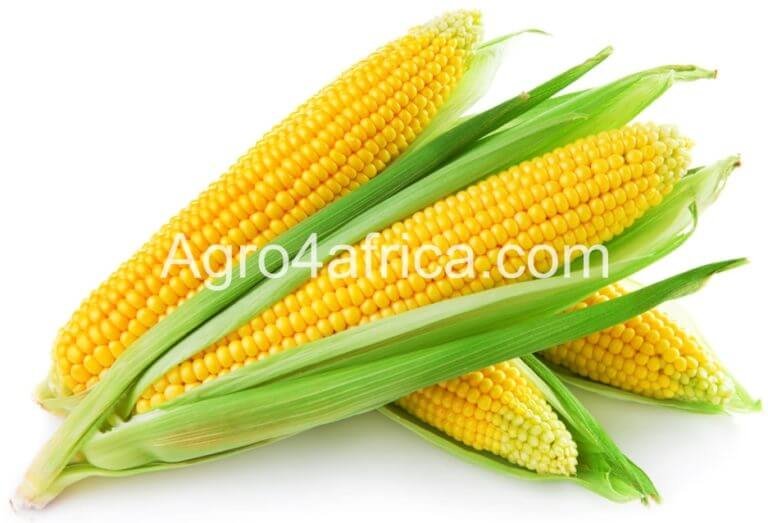 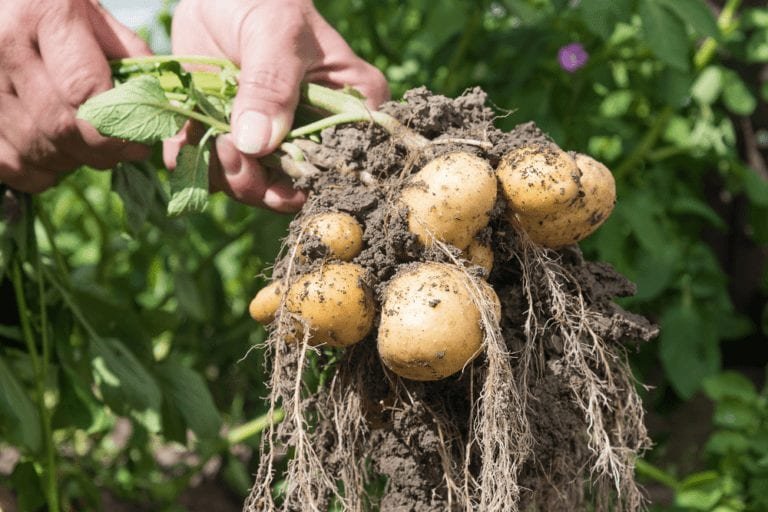 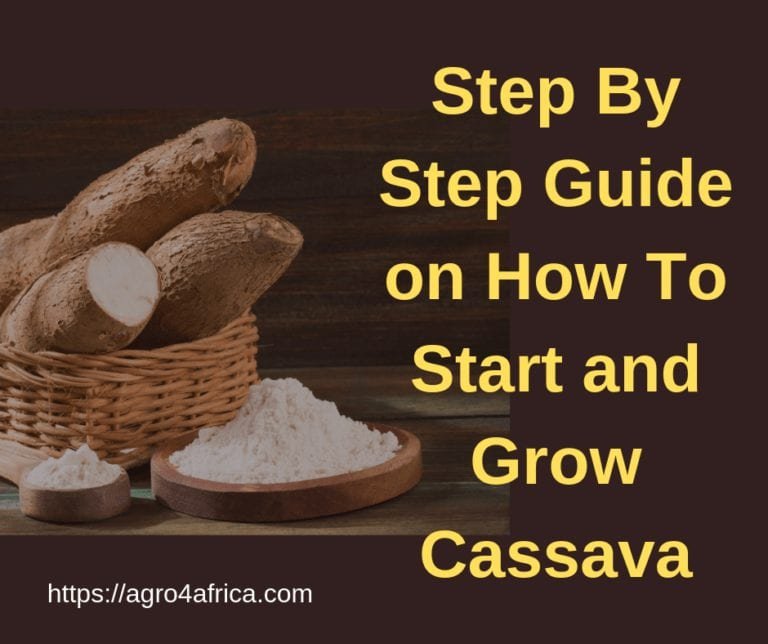 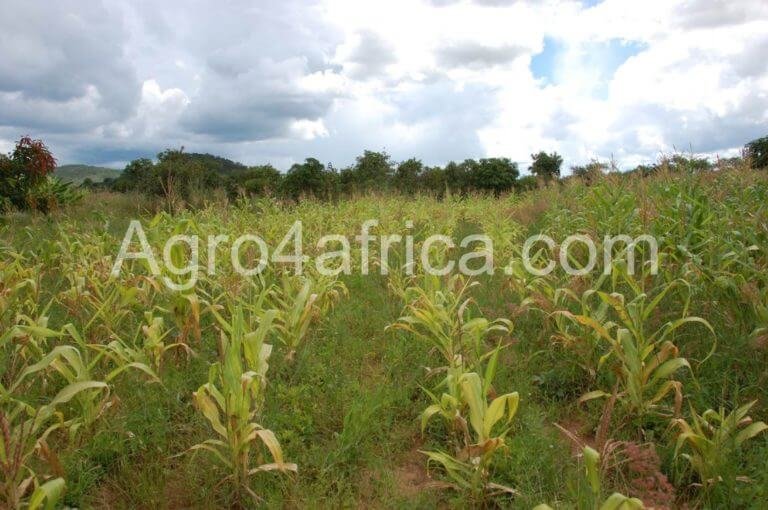 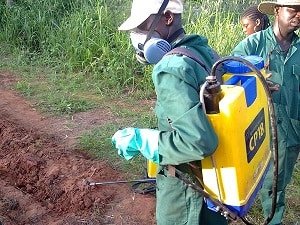