Once you get into the catfish farming business, the next question that often comes to mind is “what do they eat”?

Why would that be a bother?

Feeding your catfish the wrong diet will not just lead to malnutrition, it will sap your business down.

First, you lose a lot of money.

And secondly, you will have a heap of dead sticking fishes each morning to pile away.

Whichever one you get to face, it can be seemingly avoided simply by understanding what catfishes eat.

If you understand animal nutrition, you will know how best to care for them and increase the productivity of farms as well as the money in the bank.

Besides that, feeding the fish well will help you cut down costs on unnecessary feeds.

We also recommend you check out what do chickens eat if you have a poultry farm as well.

Here’s a guide that will save you the imminent losses in your catfish farm.

So, what do catfish eat?

Find out more below!!!

Before we venture into what catfish do eat, it’s ideal you understand the catfish appetite.

Catfish eat just about anything food.

They can scavenge for their food by themselves if they live in the sea.

They prefer fresh food but they will also eat dead animals/fish that are available.

But now, you have them confined in a pond, you will have to feed them through a planned meal course.

And what this means is that you will have to feed them to their appetite while in the freshwater sea.

READ THIS NEXT:  10 Most Lucrative Agricultural Businesses In Nigeria

But do not worry, because they are opportunistic feeders, they will adapt to the food that is currently available.

So what do you feed them?

How do catfish eat?

The mechanism in which catfish eat is quite interesting.

Unlike most other fishes, the barbells on the catfish come in handy when they eat.

When the catfish scavenge for food, their barbells are used to locate prey.

The barbels of the catfish are both taste and smell-sensitive.

It has a high odour-detecting ability that can sniff out prey where visibility is low in the water.

Generally, it helps them find food in the dark muddy waters.

Once they locate the prey, they gulp it done in split seconds.

What do catfish eat?

As we earlier established, catfish do eat about anything.

You wouldn’t have to experience what snail farmers experience in snail farming because snails are picky eaters.

Below is a perfect description of some of the kind of food that catfish do;

Commercial fish food is the ideal food to feed catfish in captivity.

For the baby fries, feed them high-protein fish flakes.

But for larger catfish, pellet commercial fish foods are perfect to keep them healthy.

When next you wonder what catfish do eat, know that they eat fish too.

They usually eat fish that are smaller than them.

Because they are scavengers, they also nibble on the carcasses of larger fishes.

If you’re running a catfish farm, keep an eye when on their eggs because they can eat it up.

And when they hatch, they can also eat up the fries.

Gladly, catfishes will eat insects of all types.

However, it’s mostly the young catfish that feed on aquatic insects.

Large catfishes feed on the crustaceans they find in their natural environment.

The aquatic plants such as algae, lotus plants, water lettuce, etc are eaten by catfishes.

Catfish farmers are often advised to offer their fishes fruits and vegetables.

READ THIS NEXT:  How to Make Agro Investment Decision in Nigeria

This is to ensure that they get enough nutrients.

You can offer them raw or cooked veggies.

Well not literally, but some species such as the Candiru are parasitic.

The Candiru will latch on its prey and feed on their blood.

Catfishes are good at hunting and eating small animals such as mice, lizards, small birds, frogs, and many others.

When either of the above falls into a catfish pond, they are in for some scavenger hunt.

What do catfish eat?

One answer could be carrion meat.

So, if you run a poultry farm and you experience chicken mortality, you can dump the carcass in for your catfishes.

Because catfishes are detritus feeders you don’t have to worry much because they will feed on anything they find at the base of a tank.

But for fast growth, feed them commercial catfish foods.

Common types of catfish and their feed

How do I feed my catfish?

To feed catfish, all you have to do is simply dunk some food in the tank.

They can eat the food from the water surface.

Frequently asked questions about what catfish do eat

What kind of feed do I feed my catfish in the pond?

Catfish in the pond are not used to most of the above diet because you confined them.

And because you want them to grow faster than normal, it’s ideal to feed them on catfish feeds with some of the above as supplements.

So why do I feed my catfish in the pond?

These pellets are specially formulated to include a protein concentration between 28 – 32%.

Do young catfish eat the same as adult catfish?

READ THIS NEXT:  5 Hot Selling Agro Products That You Can Sell for a Profit

Just like in poultry farming, day-old chicks have a peculiar feed, pullets have their type of feed as well as the older chickens.

The same applies to catfish farming.

According to a study done in Central Italy on Chanel catfish, young and adult catfish do not have the same diet.

However, the male and males and female catfishes have similar diets.

First, the stomach of a young catfish can only break down plants and phytoplankton.

Whereas the older catfish break down small fishes and red swamp crayfish.

Based on this research, we can deduce that as the catfishes grow, their stomachs get to handle larger food sizes.

Therefore, as the catfishes grow old, they will consume more quantity of food.

When do catfish eat?

Depending on the type of catfish species, their active period will differ at different times of the day.

Some species are nocturnal, and as such prefer to come out at night to feed eg the African catfish.

On the other hand, some other species feed in the daytime.

How Often Do Catfishes Eat?

When the catfishes are young, they find all time.

This is so because they energy to grow compared to the already mature species.

Mature catfishes on the other hand feed less.

What do catfish eat in captivity?

What do baby catfish eat?

When the catfish matures a bit, they are called fry.

How much do catfish eat?

A catfish needs to eat about 2.5% of its body weight per day.

But no amount of feed is enough.

The more they eat, the bigger they grow.

And big fishes make more sales in the market.

And that means more cash for you.

Catfishes do not have teeth to start with.

But their hard gums can grind foods.

Knowing what a catfish eats is one way to have fat-looking fish when it’s time to sell them off.

The more a fish eats the more fat it becomes and that is generally good for the catfish farming business.

We’d like to hear from you, what do you feed your catfish? 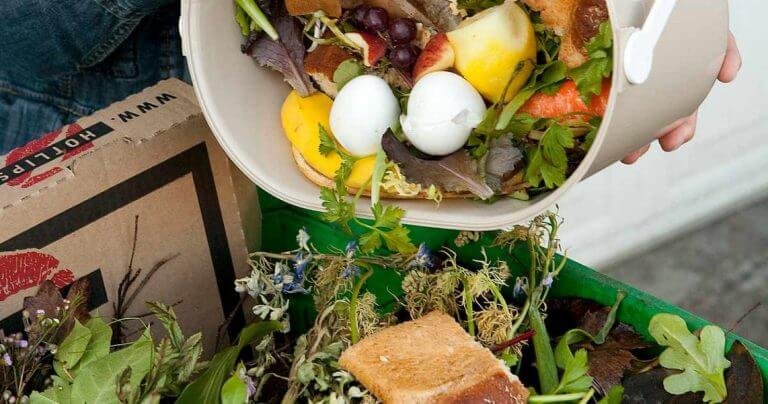 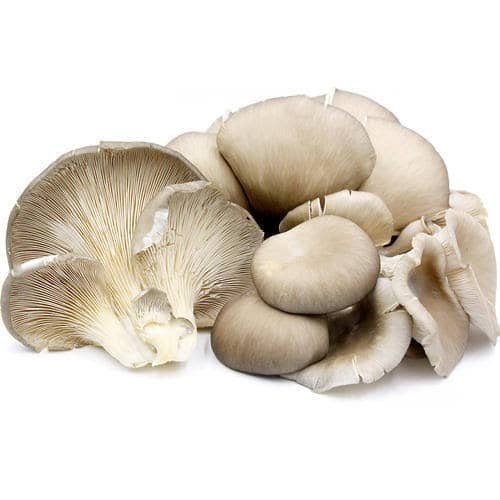 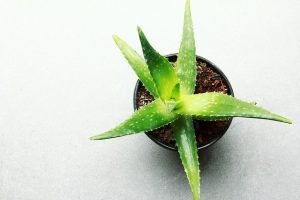 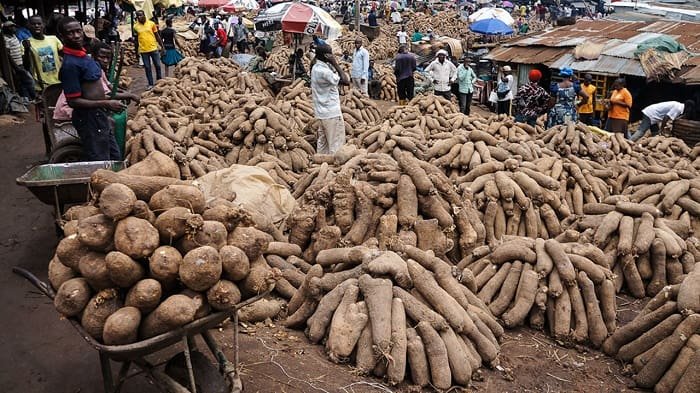 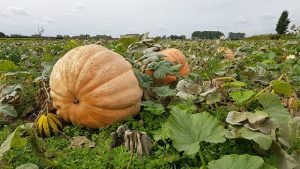 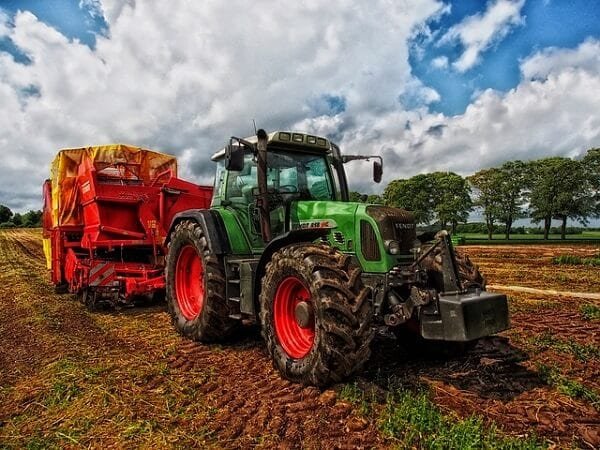